1 Samuel 9:2 Saul, a choice young man, and a goodly: and there was not among the children of Israel a goodlier person than he 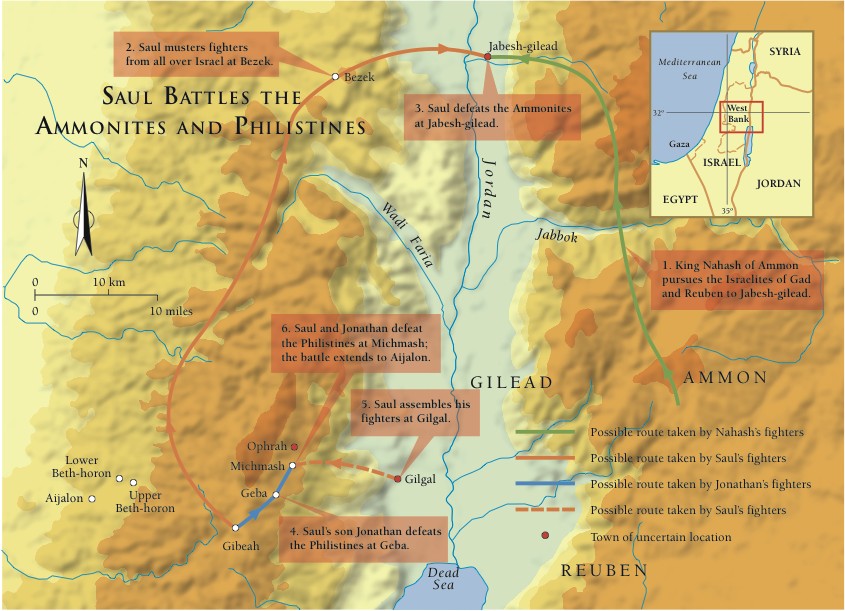