Exodus 13:2 Sanctify unto me all the firstborn, whatsoever openeth the womb… both of man and of beast
“To sanctify means to consecrate or to set apart from common to sacred use. The firstborn of Israel, both man and beast, having been preserved from death by the grace of God, were now as a token of gratitude to be consecrated to his service. Not only was this divine decree to remind Israel of her redemption from death in Egypt, but it also carried with it the memory of a heavenly council in which the Firstborn of the Father was consecrated as the Lamb to be slain, the servant of all who would believe and obey.
“The firstborn of every family was to be consecrated to the service of Jehovah as a priest, while the firstborn of all clean animals were to be offered as a sacrifice. The firstborn of unclean animals were to be redeemed by the offering of a lamb or kid. The law was a constant reminder that all things belonged to God, who had given his own firstborn as the great and last sacrifice. Obviously, it was also a reminder of what the Lord had done in preserving the firstborn of Israel in Egypt. Afterwards the tribe of Levi was consecrated to the priestly service in lieu of the firstborn of all the tribes. Still, the firstborn of the other tribes were released from this bond only by the payment of a redemption tax of five shekels apiece to the priests of the temple. Joseph and Mary complied with this law when they brought the Christ child to the temple forty days after his birth (Luke 2:23-24).” (Joseph Fielding McConkie, Gospel Symbolism [Salt Lake City: Bookcraft, 1999], 51)
Exodus 13:3-10  Remember the feast of unleavened bread and teach its significance to your children
We were taught this lesson in the last chapter.  The repetition is helpful but also gives us a clue that the Book of Exodus is a compilation of more than one record.  Certain things are repeated when the text jumps from one author to another.
“Because of this duplication and some conflicting details… scholars assign this paragraph to the J source and Ex 12:14-20 to the P source.” (The Jewish Study Bible, ed. by A Berlin & MZ Brettler [New York, Oxford University Press, 2nd ed., 2014], 123)
The “P source” is thought to have been the oldest source of them all.  It was written after the Israelites settled in the Promised Land and was characterized by “the great amount of priestly legislation it contains.”  The “J source” came much later and is suspected to have been written in the days of King David and King Solomon, about 1000-930 BC. (The Interpreter’s Bible, ed. by G. A. Buttrick et al [New York, Abingdon Press, 1952] vol. 1, p. 189, 194)
If you wonder how the text might be different if it came from Moses speaking in first person, then read Moses chapter 1 and compare the tone and spirituality to Exodus.  There is a huge difference.  Though the first 5 books of the Bible are attributed to Moses, they were composed of two or more “independent documents which had been woven together by a redactor.”  A scholar named Hermann Gunkel said of Genesis, “its final form was complex in the extreme—the product of centuries of assimilation and development of material drawn from many sources.” (The Interpreter’s Bible, 1:191)
LDS students understand the message of salvation better than the redactors and compilers of the Old Testament.  This is hard to realize at first, but the truths of the Restored Gospel make one an expert on the Messianic meaning of the Old Testament.  The scribes who put together the final form of the document were more concerned with Jewish Nationalism than salvation through the merits of the Messiah.
Exodus 13:13 every firstling of an ass thou shalt redeem with a lamb
God wants the firstborn of man and beast—except for the asses.  Some are dumb--, some are stupid--, some are jack--, some are smart--; so He doesn’t want them.  That’s understandable.  Which would you choose to symbolize the Firstborn? 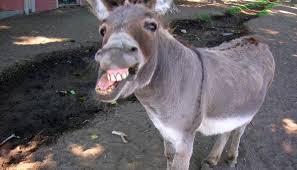 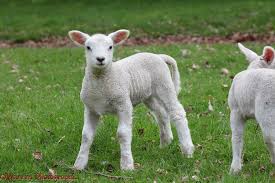 Exodus 13:16 it shall be for a token upon thine hand, and for frontlets between thine eyes
“In Deut. 6:8 and 11:18… God’s words are to be ‘bound’ as a sign on the arm and as a frontlet on the forehead, and this is accompanied by the injunction to write those words on the doorposts and city gates.  In that context, the command is meant literally… referring to tefillin, or phylacteries, small leather capsules fastened to the forehead and the upper arm by leather straps, and containing the paragraphs in which these verses appear (Exod. 13:1-10, 11-16; Deut. 6:5-9, 11;13-21).” (The Jewish Study Bible, 124) 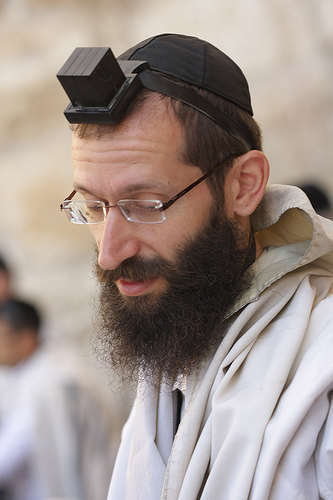 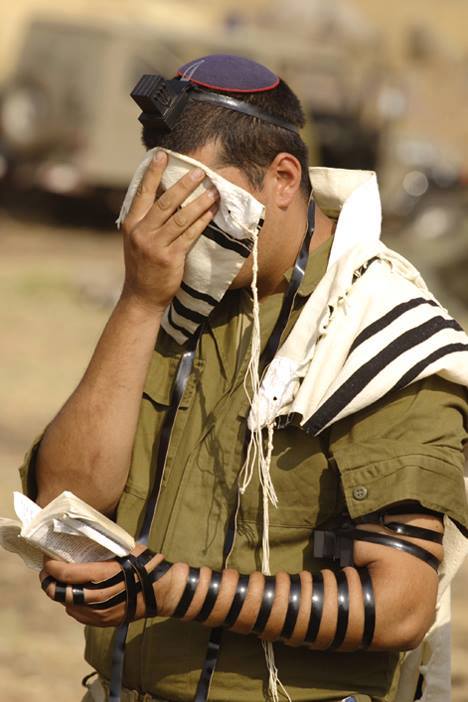 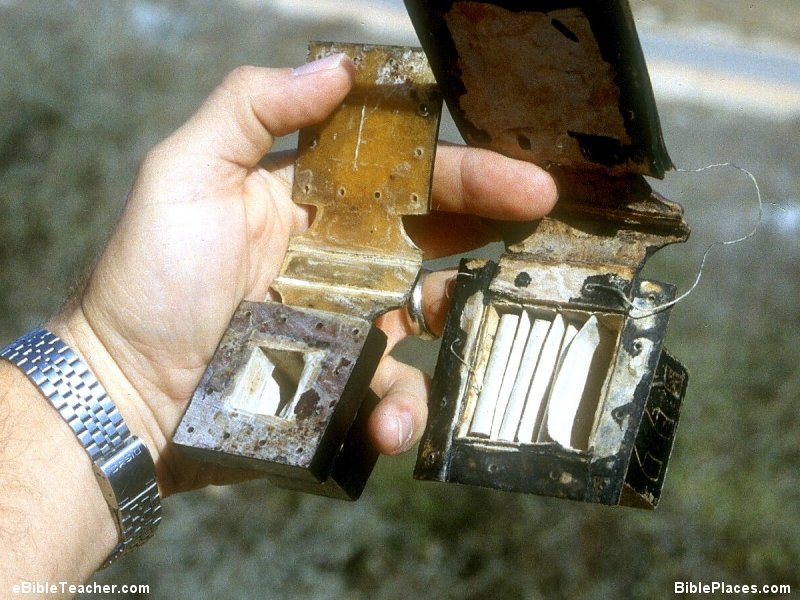 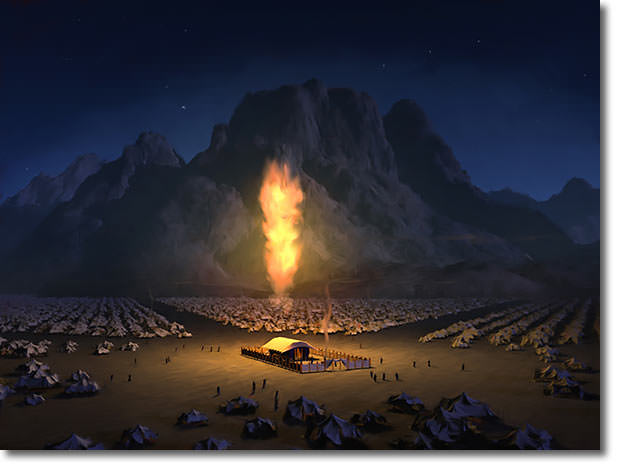