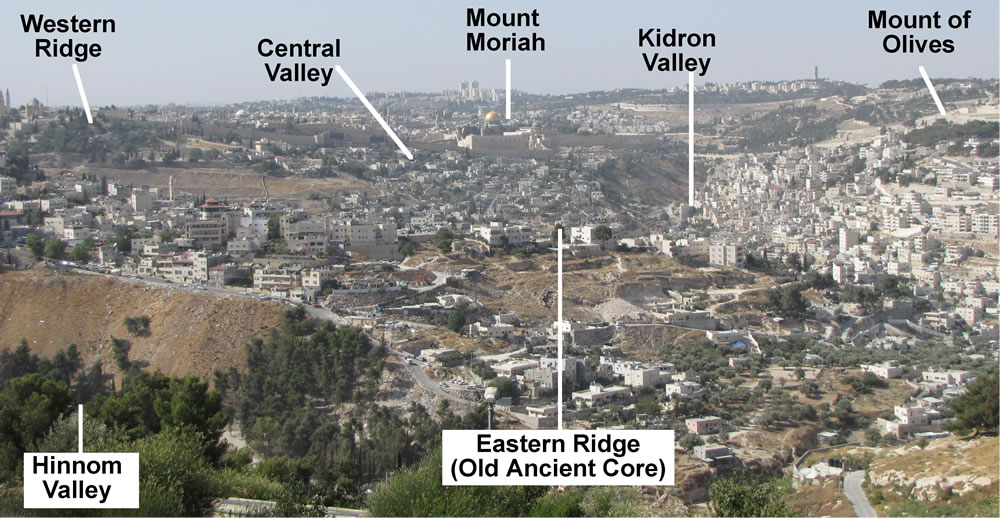 Jeremiah 19:7-9 I will cause them to fall by the sword before their enemies… their carcases will I give to be meat for the fowls
Prior to entering into the land of promise, the children of Israel were given the Law of Moses a second time.  They were also warned of the consequences of breaking their covenant with the Lord.  The Lord specifically warned them of the consequences.  Jeremiah is really reiterating the warnings recorded in the book of Deuteronomy.
Jeremiah 19:9 I will cause them to eat the flesh of their sons and the flesh of their daughters… in the siege
If you think of cannibalism as the pinnacle of human depravity, then the only thing that could be worse would be to eat your own children.  It might happen in the animal world, but not even the cannibals of primitive tribes would eat their own.  There is no record of the fulfillment of this prophecy in the siege by Nebuchadnezzar but we should not doubt that it was fulfilled to the letter.  Josephus records the fulfillment of this prophecy at the hands of the Romans in 70 AD.
Josephus
There was a certain woman that dwelt beyond Jordan, her name was Mary… She was eminent for her family and her wealth, and had fled away to Jerusalem with the rest of the multitude, and was with them besieged therein at this time… while the famine pierced through her very bowels and marrow, when also her passion was fired to a degree beyond the famine itself; nor did she consult with any thing but with her passion and the necessity she was in. She then attempted a most unnatural thing; and snatching up her son, who was a child sucking at her breast, she said, "O thou miserable infant! for whom shall I preserve thee in this war, this famine, and this sedition? As to the war with the Romans, if they preserve our lives, we must be slaves. This famine also will destroy us, even before that slavery comes upon us. Yet are these seditious rogues more terrible than both the other. Come on; be thou my food, and be thou a fury to these seditious varlets, and a by-word to the world, which is all that is now wanting to complete the calamities of us Jews." As soon as she had said this, she slew her son, and then roasted him, and eat the one half of him, and kept the other half by her concealed. Upon this the [neighbors] came in presently, and smelling the horrid scent of this food, they threatened her that they would cut her throat immediately if she did not show them what food she had gotten ready. She replied that she had saved a very fine portion of it for them, and withal uncovered what was left of her son. Hereupon they were seized with a horror and amazement of mind, and stood astonished at the sight, when she said to them, "This is mine own son, and what hath been done was mine own doing! Come, eat of this food; for I have eaten of it myself! Do not you pretend to be either more tender than a woman, or more compassionate than a mother; but if you be so scrupulous, and do abominate this my sacrifice, as I have eaten the one half, let the rest be reserved for me also." After which those men went out trembling, being never so much aftrighted at any thing as they were at this, and with some difficulty they left the rest of that meat to the mother. Upon which the whole city was full of this horrid action immediately; and while every body laid this miserable case before their own eyes, they trembled, as if this unheard of action had been done by themselves. So those that were thus distressed by the famine were very desirous to die, and those already dead were esteemed happy, because they had not lived long enough either to hear or to see such miseries. (Josephus, Wars of the Jews, Book VI, 3:4)
Jeremiah 19:10-11 Then shalt thou break the bottle in the sight of the men that go with thee
What a dramatic object lesson!  How easy was it for Jeremiah to throw down the potter’s vessel and shatter it to pieces?  Then he speaks for the Lord, “even so will I break this people and this city.”  Once shattered, that vessel “cannot be made whole again,” meaning that they were beyond the point of repentance.  It was no longer clay on the potter’s wheel that could be recycled.  The vessel could no longer hold water, it was completely useless. “For my people have committed two evils; they have forsaken me the fountain of living waters, and hewed them out cisterns, broken cisterns, that can hold no water.” (Jer. 2:13)
“Jeremiah took with him certain elders to hear his condemnation of human sacrifice, a horror never to be resorted to, much less used in worship of the Lord (Jer. 19:1-7). The prophet made dire predictions of parallel horrors to develop under siege and broke the pottery jug as a sign that neither it nor the idolater could be reshaped, hence they would be broken and cast away. Grim predictions of starvation, death, and conflagration followed; and history shows that all those horrors came with the Babylonian invasion. Why did the Lord not prevent it? He could not do so and preserve principles of agency and law in His world. With their agency, the people had ‘hardened their necks, that they might not hear [his] words’ (Jer. 19:8-15).”  (Ellis T. Rasmussen, A Latter-day Saint Commentary on the Old Testament [Salt Lake City: Deseret, 1993], 556)