Jeremiah 52:1-11 the city was broken up and all the men of war fled
The story of the breach of the city walls and Zedekiah’s fate before Nebuchadnezzar are covered in commentary for Jeremiah 39.
Jeremiah 52:12-13 Nebuzar-adan, captain of the guard… burned the house of the Lord, and the king’s house
For temple lovers, to have a Gentile like Nebuzar-adan enter the temple would defile it—complete sacrilege!   But long before he entered the temple, Nebuchadnezzar had been looting the gold and wealth of the temple.  About 12 years prior, in the end of Jehoiakim’s reign “came up Neubchadnezzar king of Babylon, and bound him in fetters, to carry him to Babylon.  Nebuchadnezzar also carried of the vessels of the house of the Lord to Babylon and put them in his temple at Babylon.” (2 Chron 26:6-7).  A few months later, Nebuchadnezzar took more “treasures of the house of the Lord, and the treasures of the king’s house, and cut in pieces all the vessels of gold which Solomon king of Israel had made in the temple” (2 Kgs. 24:13). Now at the end of Zedekiah’s reign, the last of the unlooted gold and silver, brass and fine linens were taken or destroyed. (See commentary for Jer. 27:19.
The burning of the temple was the final destruction of the temple, but the temple was taken in stages much like the captives to Babylon were taken in stages.  For Jerusalem, the end came in stages.
To burn the temple would have been the final act of desecration.  The holiest place on earth would be made as Sodom and Gomorrah.  How could the Lord allow such a thing?  The real question is, “how could the priests and custodians of the temple have allowed the practice of idolatry to take place there?”  Long before Nebuzar- adan had defiled the temple, the priests had turned the temple into a “den of robbers” (Jer. 7:11).  They had built a special room for idol worship within the upper rooms of the temple, and they had encouraged Jeremiah’s rejection from the holy house (Jer. 26).  The temple was defiled by those whose duty it was to keep it holy. Their outrage at the scorching of their emblem of holiness should have been directed at the priests and high priests not the Babylonians.
Jeremiah 52:14 the army… brake down all the walls of Jerusalem round about
Jerusalem had been able to maintain independence for hundreds of years, in part because of reinforced walls around the city.  They would afford no more protection, nor could the remnant left in the land afford to rebuild them.  The remnant could hardly feel the security that the city once provided.
The tragedy was understood by the prophet Nehemiah who made it his life's mission to reestablish the walls of Jerusalem, "they said unto me, The remnant that are left... are in great affliction and reproach: the wall of Jerusalem also is broken down, and the gates thereof are burned with fire. And it came to pass, when I heard these words, that I sat down and wept, and mourned certain days, and fasted, and prayed before the God of heaven." (Neh. 1:3-4)
He understood that to rebuild the walls was a great thing and so he organized the people to rebuild the walls.  His enemies "thought to do [him] mischief" and tried to call him away from his work, but he replied, "I am doing a great work, so that I cannot come down" (Neh. 6:2-3)  "yet they sent unto me four times after this sort; and I answered them after the same manner" (Neh. 6:4).
Dieter F. Uchtdorf
As the work continued, Nehemiah's enemies became more desparate.  Four times they entreated him to leave the safety of the city and meet with them under the pretense of resolving the conflict, but Nehemiah knew that their intent was to do him harm.  Each time they approached him, he responded with the same answer: "I am doing a great work, so that I cannot come down."
What a remarkable response! With that clear and unchanging purpose of heart and miind, with that great resolve, the walls of Jerusalem rose until they were rebuilt in an astonishing 52 days.  Nehemiah refused to allow distractions to prevent him from doing what the Lord wanted him to do. (Ensign, May 2009, "We are doing a great work and cannot come down")
Jeremiah 52:17 the pillars of brass… and the brazen sea…
Jeremiah had prophesied to the priests and the people, “concerning the pillars, and concerning the sea, and concerning the bases, and concerning the residue of the vessels that remain in this city… They shall be carried to Babylon.” (Jer. 27:19-22) 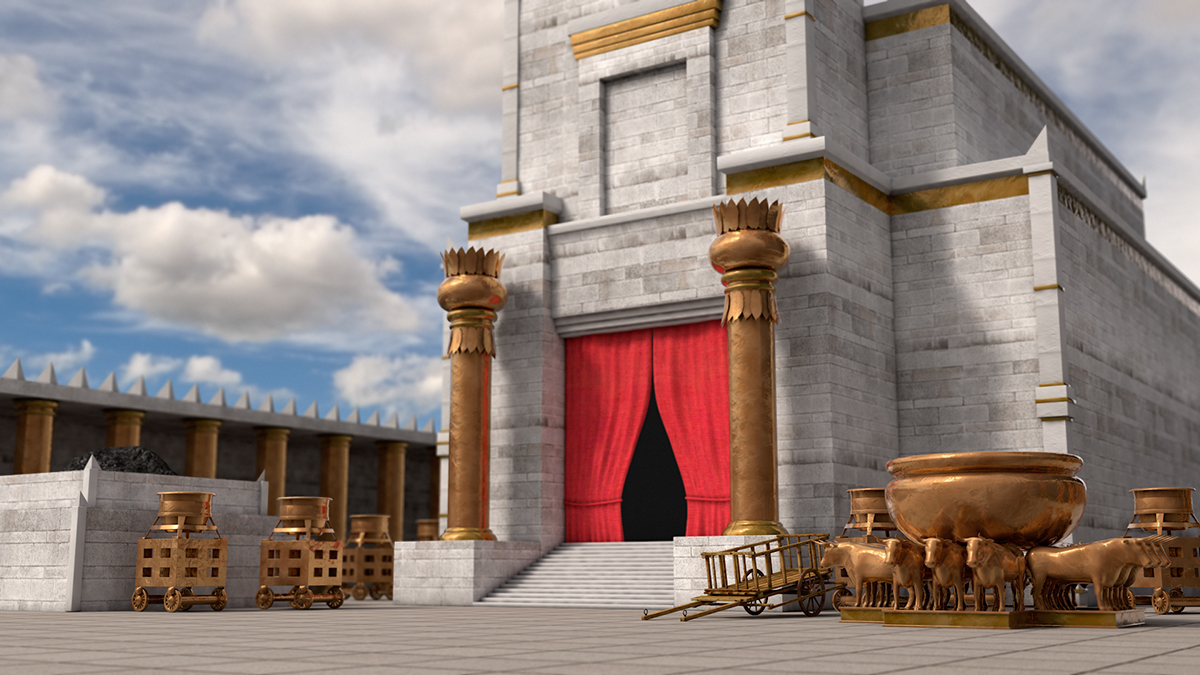 Josephus
The king of Babylon sent Nebuzaradan, the general of his army, to Jerusalem, to pillage the temple: who had it also in command to burn it and the royal palace, and to lay the city even with the ground… Accordingly, he came to Jerusalem, in the eleventh year of king Zedekiah, pillaged the temple, and carried out the vessels of God, both gold and silver, and particularly that large laver which Solomon dedicated, as also the pillars of brass, and their chapiters, with the golden tables and the candlesticks: and when he had carried these off, he set fire to the temple… he also burnt the palace, and overthrew the city.  Now the temple was burnt 470 years, six months, and ten days, after it was built.  It was then 1062 years, six months, and ten days, from the departure out of Egypt. (Antiquities of the Jews, Book X, 8:5)
Jeremiah 52:17 The caldrons also, and the shovels, and the snuffers, and the bowls 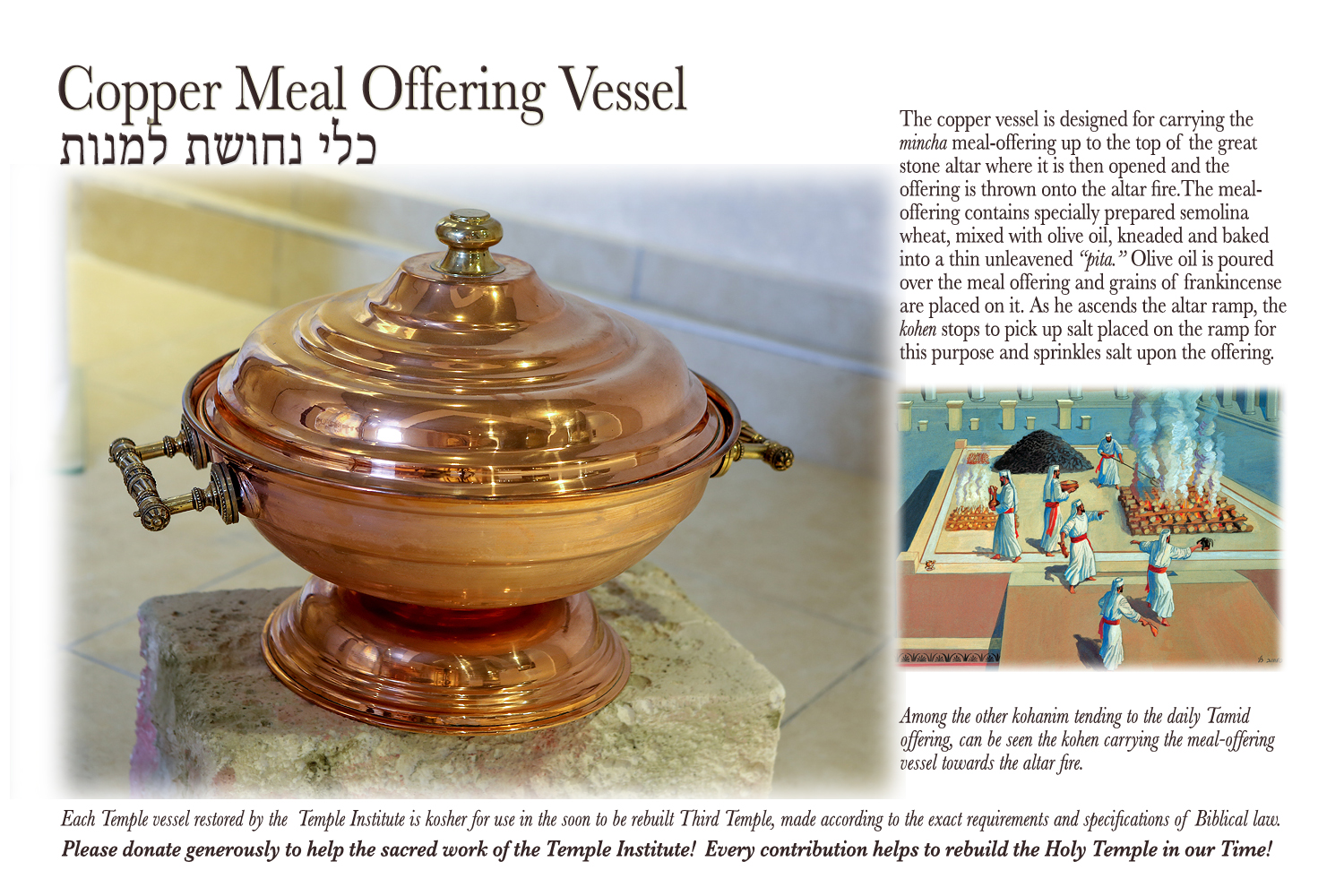 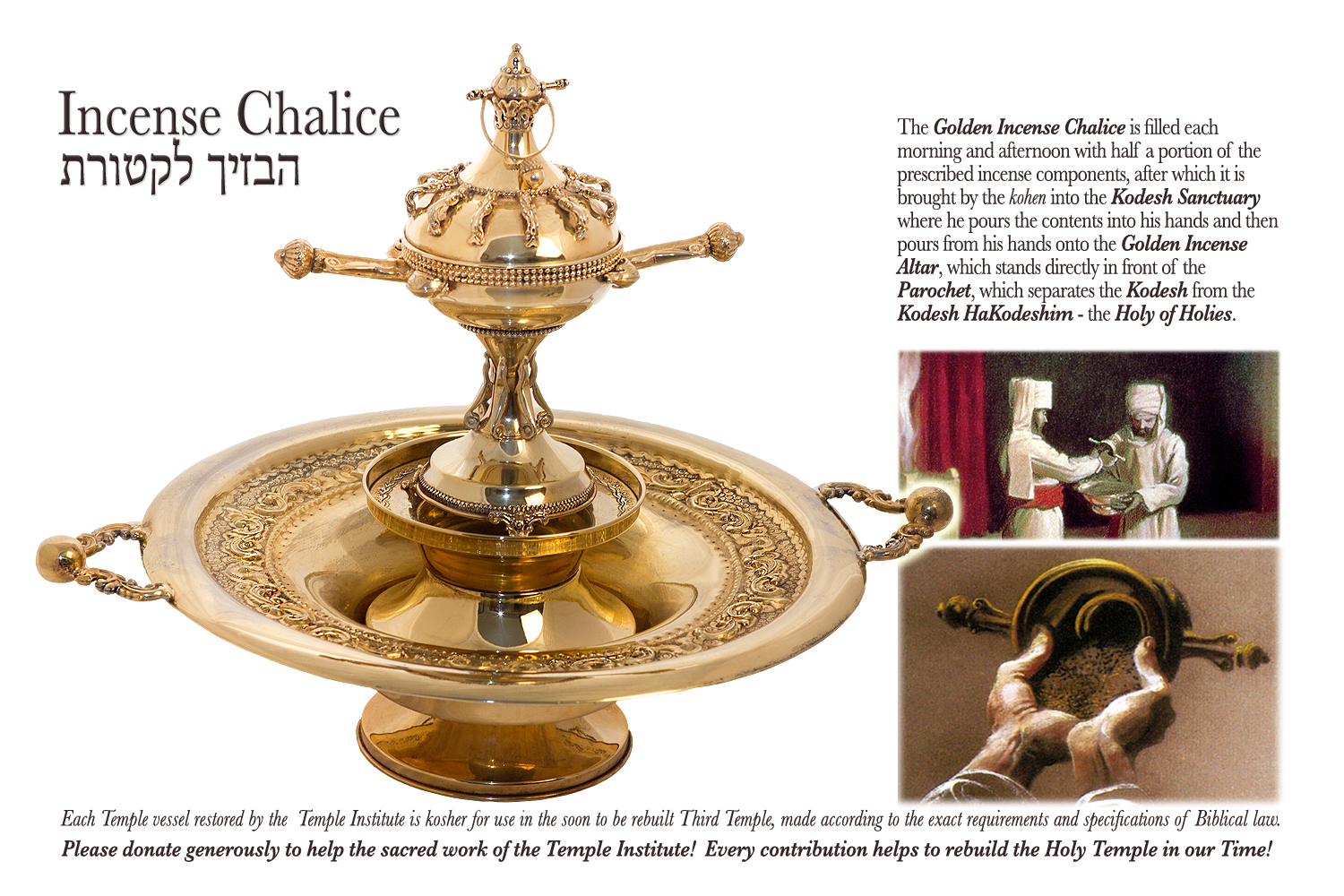 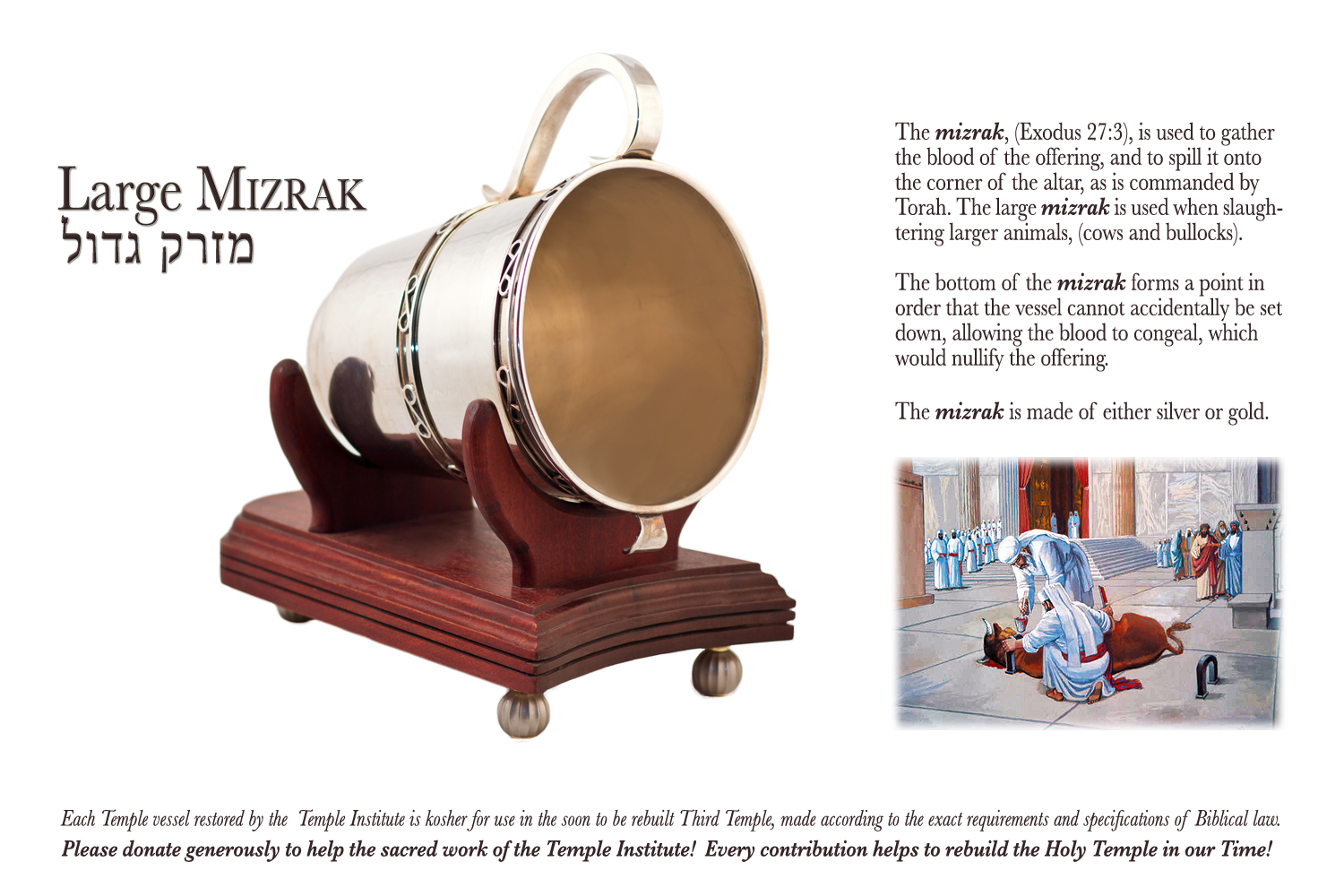 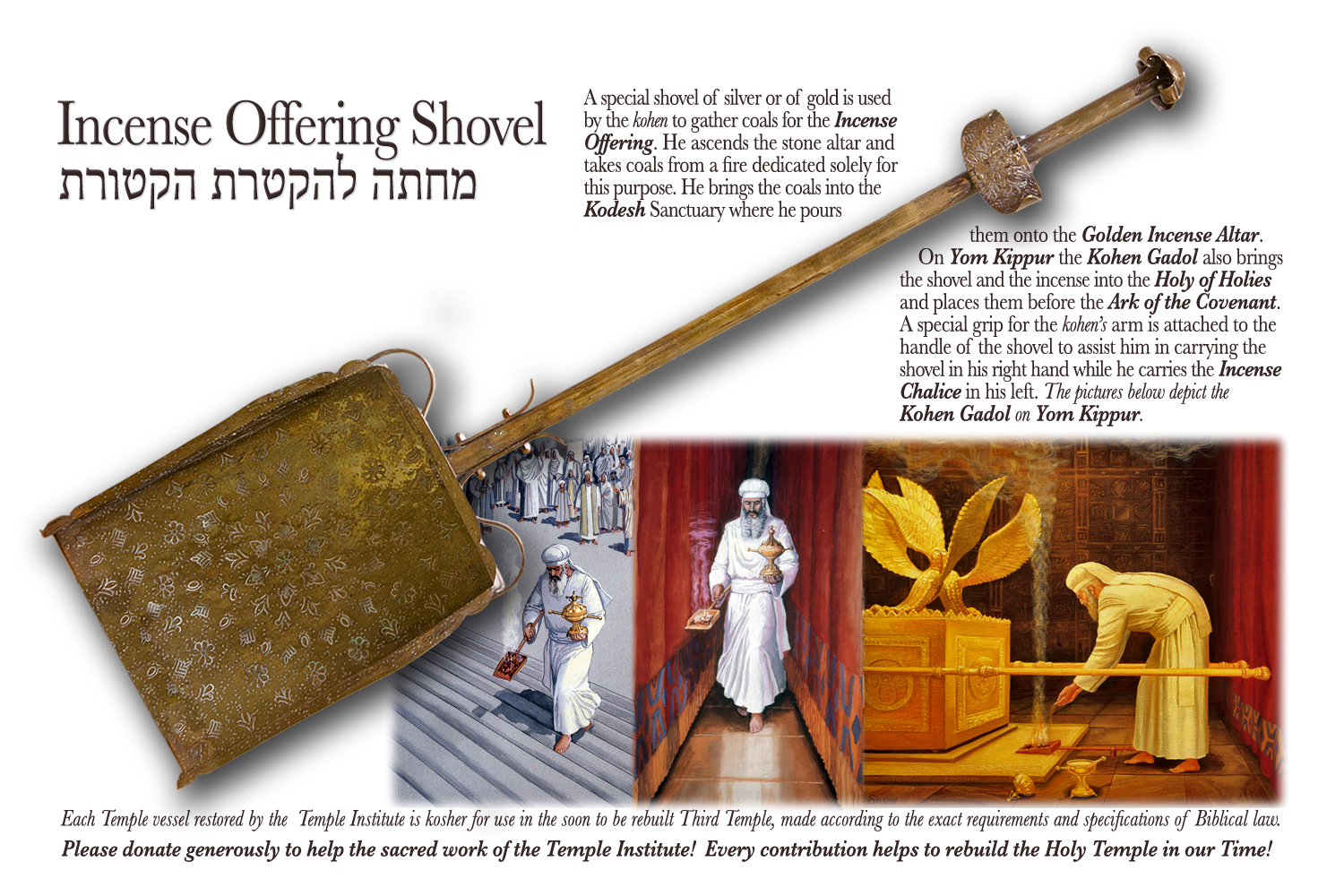 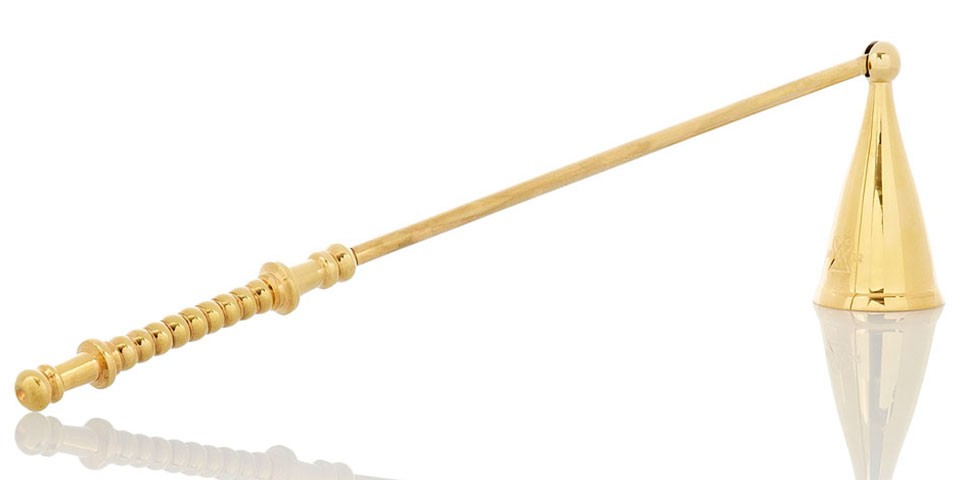